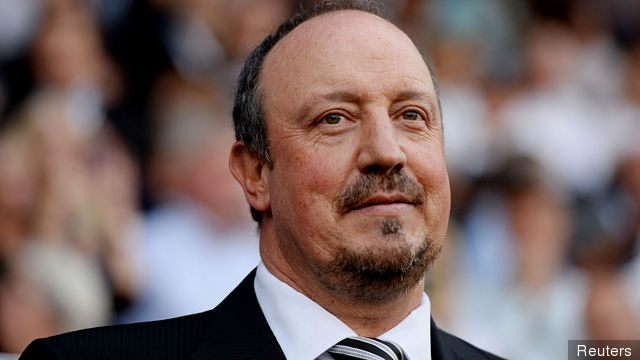 The Congolese hit man may not have been the name on the scoresheet when Villarreal triumphed over the Spaniard’s Real Madrid side 1-0 at El Madrigal in December 2015 but it was his superbly weighted through-ball which put the winner on a plate for Roberto Soldado.

Therefore, it is perhaps no surprise that Benitez’s current side, Newcastle United, are plotting a bid to lure Bakambu away from La Liga this summer. The Sun claims that the Yellow Submarine are demanding £15 million though The Magpies would prefer to negotiate a lower fee.

However, with Everton also interested, as reported by The Sun, there may be little room for error. 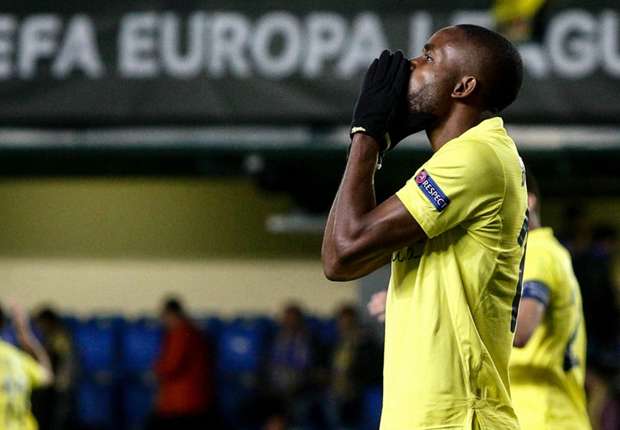 However, based on Bakambu’s performances in his two seasons on the Castellon coast, Newcastle should jump at the chance to bring the 26-year-old to England – whatever the price.

After all, there are few better natural finishers in the Spanish game. Blessed with inbuilt pace and fearsome power, Bakambu is lethal in one-on-one situations while possessing the awareness and speed of thought to thrive in a strike partnership.

The brawny foil to the more cerebral Roberto Soldado, Bakambu has tallied 23 goals in 38 La Liga starts over two seasons. In that time, Villarreal have finished fourth and fifth while reaching the Europa League semi-finals in 2015/16 – thanks mostly to the forward’s nine goals in the competition.

Therefore, he does not look out of place in Villarreal’s pantheon of lethal forwards. Following in the footsteps of Diego Forlan, Nilmar, Giuseppe Rossi and Luciano Vietto, the fact they signed him for just £8 million from Trabzonspor two summers ago is testament to the club’s excellent scouting department, via Sport.

If Benitez wants a striker capable of taking Newcastle to the next level, Bakambu is the man. Even at £15 million, within touching distance of the club’s record outlay, he could still be a bargain.

Needless to say, then, Everton should make a move to prevent Bakambu slipping through their fingers. Romelu Lukaku appears to be edging closer to the exit and Bakambu is an ideal replacement, blessed with the Belgian’s physical prowess and cool-headed finishing ability.

In fact, there are few better options on the market. At just £15 million, Bakambu is a snip compared to the huge fees thrown around for proven goalscorers.

Therefore, Newcastle may have a little competition.