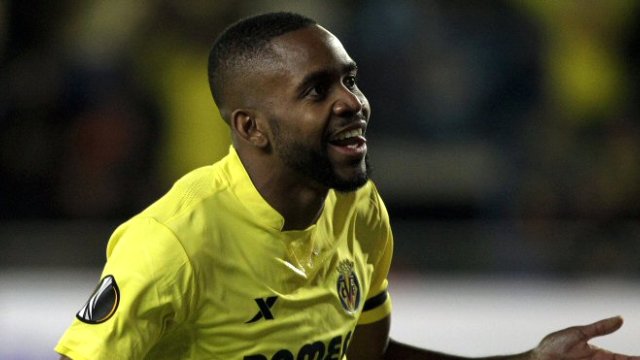 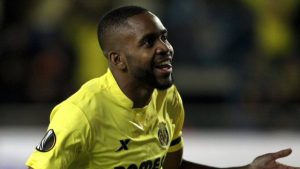 The 25-year-old scored 22 times in 50 appearances for Villarreal last season after joining the Spanish outfit from Bursaspor in the summer of 2015.

According to the Congo international, he had the opportunity to join PSG before the start of the 2016-17 campaign, but rejected the move because the French club ‘did not believe in him so much’.

“I was in contact with PSG to become Cavani’s partner in attack,” Bakambu told L’Equipe. “But there were two options – one that believed more in me and one not so much.”

Bakambu has netted twice in five league appearances for Villarreal this season.