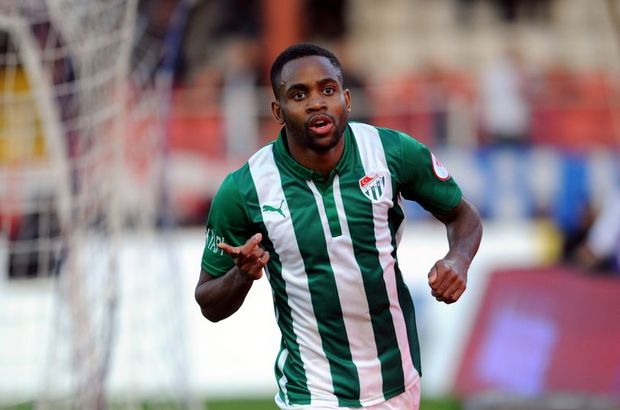 DR Congo’s Cedric Bakambu is on the verge of signing for Chinese Super League side Beijing Guoan according to his coach at Spanish club Villarreal, Javi Calleja.

He is currently Villarreal’s top scorer this season with nine goals which makes him the joint-fifth top scorer in Spain’s top flight.

“Bakambu’s transfer is being finalised and it could be completed in a matter of hours,” Calleja told a news conference.

“It is in the interest of all parties, there is a buy-out clause and it looks like they are going to pay it.”

Reports in the Spanish media put his release clause at 40 million euros (around US$40 million).

He has scored 48 goals in all competitions for Villarreal since joining from Turkish outfit Bursaspor in 2015 for 7.5 million euros ($9 million).

Villarreal are sixth in the Liga standings on 27 points, 18 behind runaway leaders Barcelona, and have been drawn against Olympique Lyonnais in the last-32 of the Europa League.