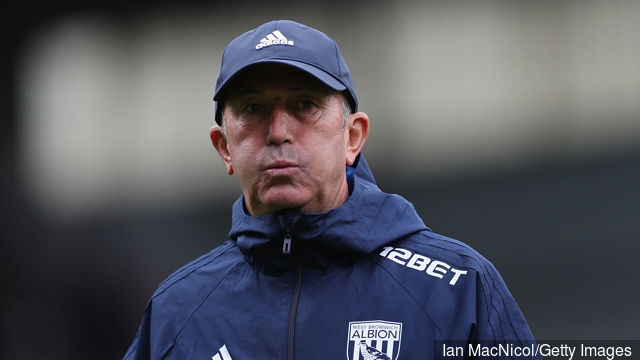 West Brom are in the mix to sign Villarreal striker Cedric Bakambu – who has scored eight goals in ten La Liga games this season.

West Brom’s Chinese owners have tried in vain to put the club on the map with a big-name marquee signing.

Links with the likes of Ben Gibson, Ignacio Camacho, Adrien Silva and William Carvalho came to nothing this summer, however – meaning the club’s record transfer deal is still the £13 million signing of Nacer Chadli from Tottenham in 2016, as reported by the BBC.

Though with Italian outlet Calciomercato reporting that The Baggies are plotting a move for Villarreal goal-machine Cedric Bakambu, it appears that West Brom are once again aiming to make a real statement signing. 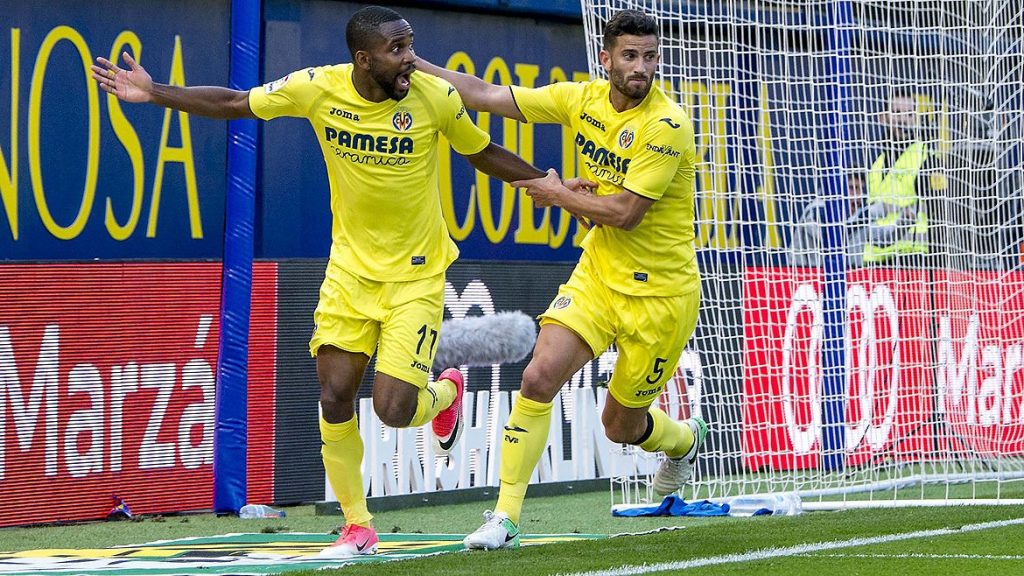 Bakambu would certainly be that. Though not one of Europe’s most reputable strikers, the Congolese frontman’s reputation is growing fast. Only Lionel Messi and Simone Zaza have scored more than his eight La Liga goals in 2017/18 while Everton, West Ham and Newcastle have all been heavily linked in recent times.

Blessed with pace, power and a clinical finish, Bakambu would obviously represent a major improvement on the less-than-prolific duo of Hal Robson-Kanu and Salomon Rondon.

Though West Brom fans could be forgiven for wondering what good a top class centre-forward would be at The Hawthorns with the pragmatic Tony Pulisat the helm.

The Welshman is under huge pressure with Baggies supporters, not just because they’ve won two games in 11 league games but because of the less-than-inspiring style of football they’ve been forced to sit through.

West Brom are one of the least creative sides in the league so would Bakambu, a player who thrives in clever balls in behind defences rather than hopeful crosses, be wasted under Pulis?