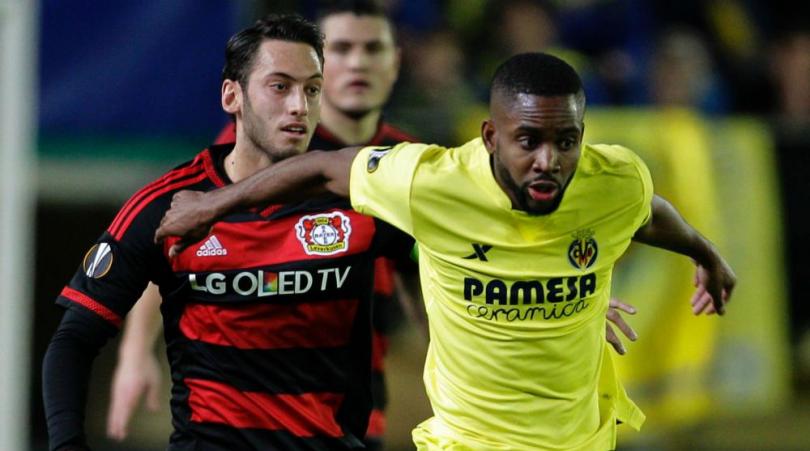 Bakambu, 26, featured in France with Sochaux and Turkey with Bursaspor before earning a 2015 move to Villarreal, and he smashed 22 goals in his first season with the Spaniards.

The DR Congo international only managed 12 goals last season, but he is on his way to that tally this term, having enjoyed a stunning start to the new campaign with nine goals in 14 games in all competitions. 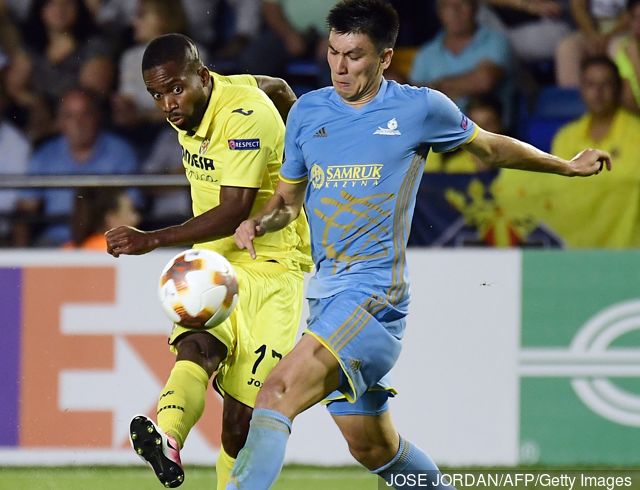 Bakambu attracted interest over the summer, with West Ham United strongly linked – and Spanish newspaper Marca now report that West Ham have in fact revived their interest in the striker.

However, it’s noted that Newcastle United are now in the race to sign Bakambu, having allegedly sent scouts to watch the forward in action this season.

The Magpies are in desperate need of a real goalscorer, as their two top goalscorers in the Premier League this season are Joselu and defender Jamaal Lascelles, who are both on two goals each.

Rafael Benitez needs to find a player who can score goals on a regular basis, and Bakambu has shown that he can do just that, exhibiting the ability to play with his back to goal and run in behind with his pace.

Bakambu won’t come cheap, and Newcastle may need their proposed takeover to go through in order to land the striker, but he would be quite the marquee signing in January – and it’s imperative that Newcastle splash the cash on a goalscorer, with Bakambu fitting the bill perfectly.